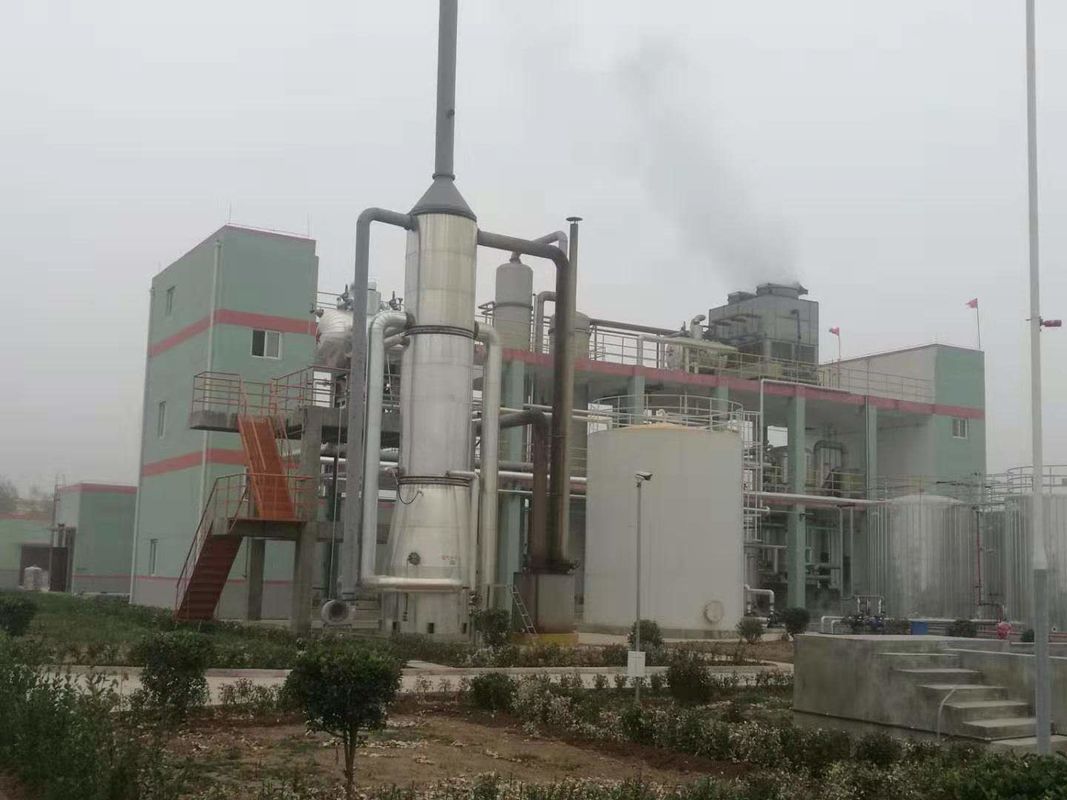 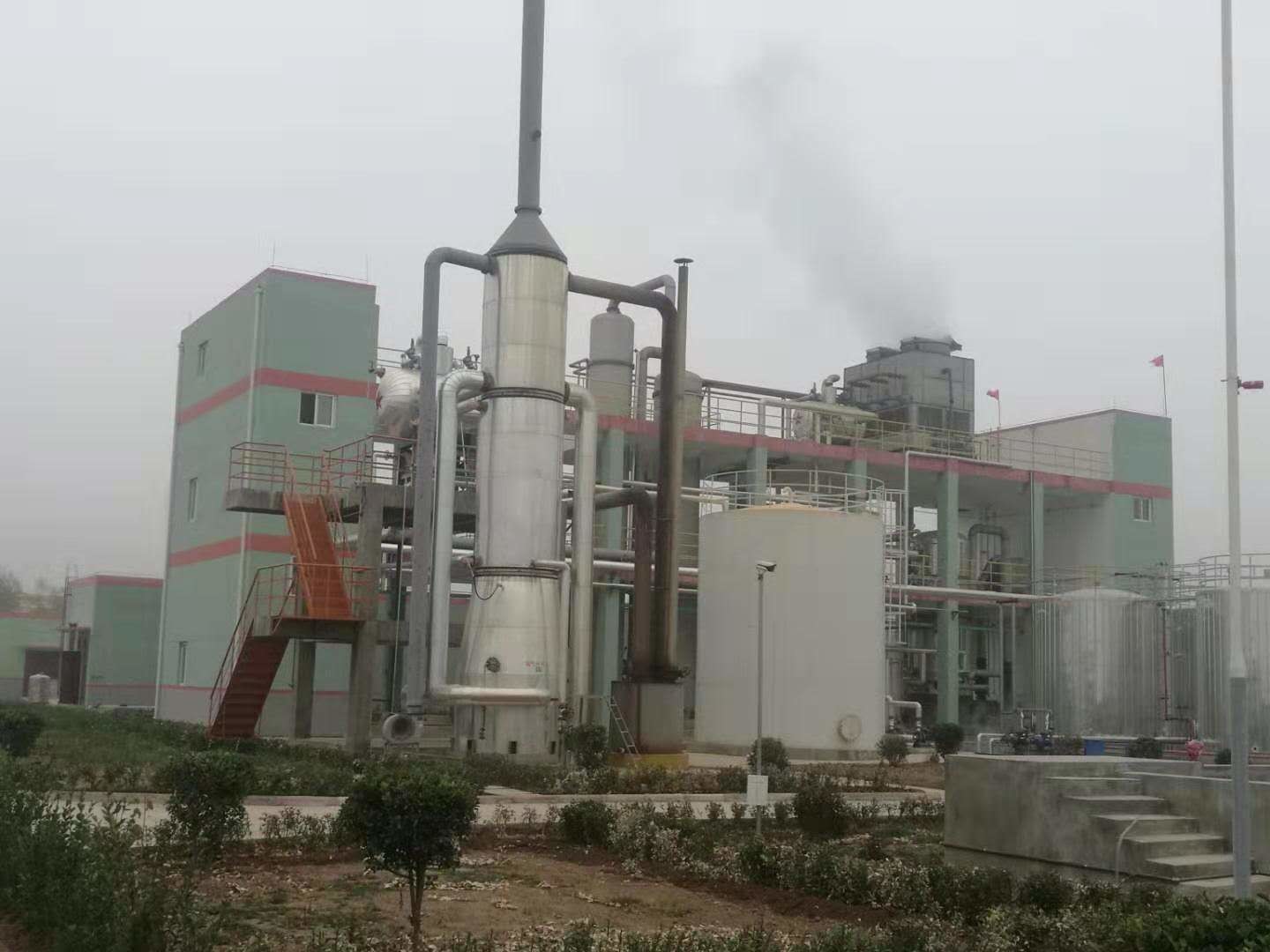 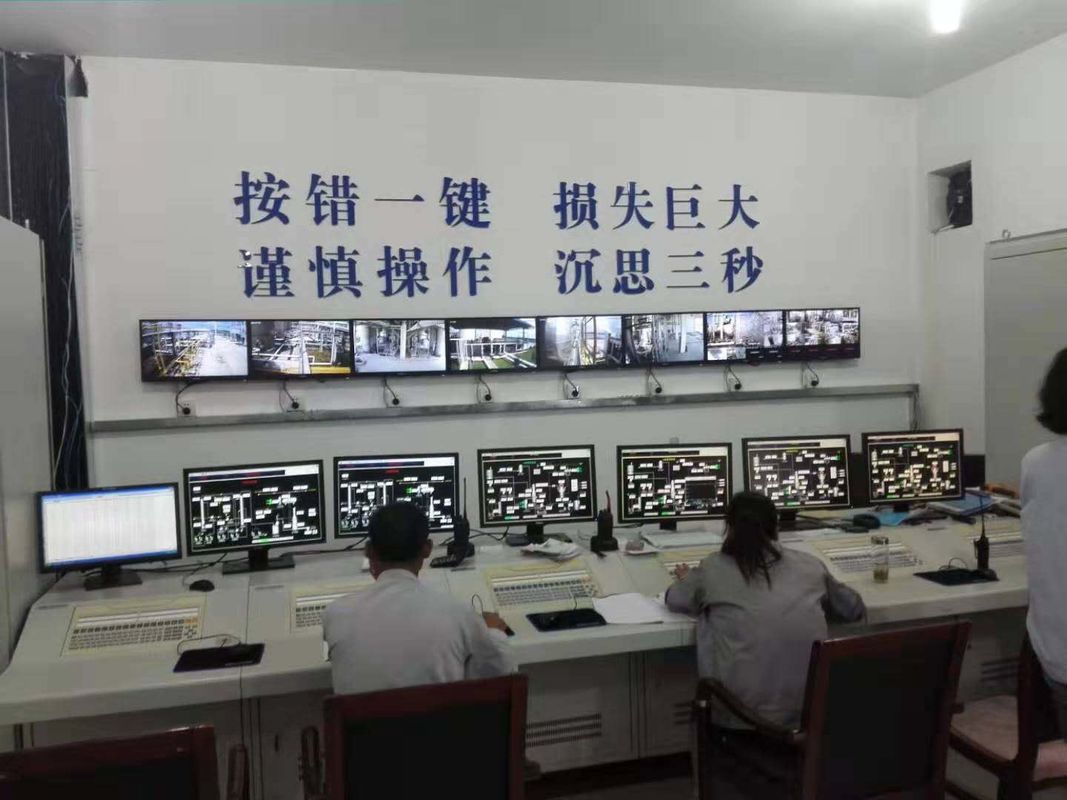 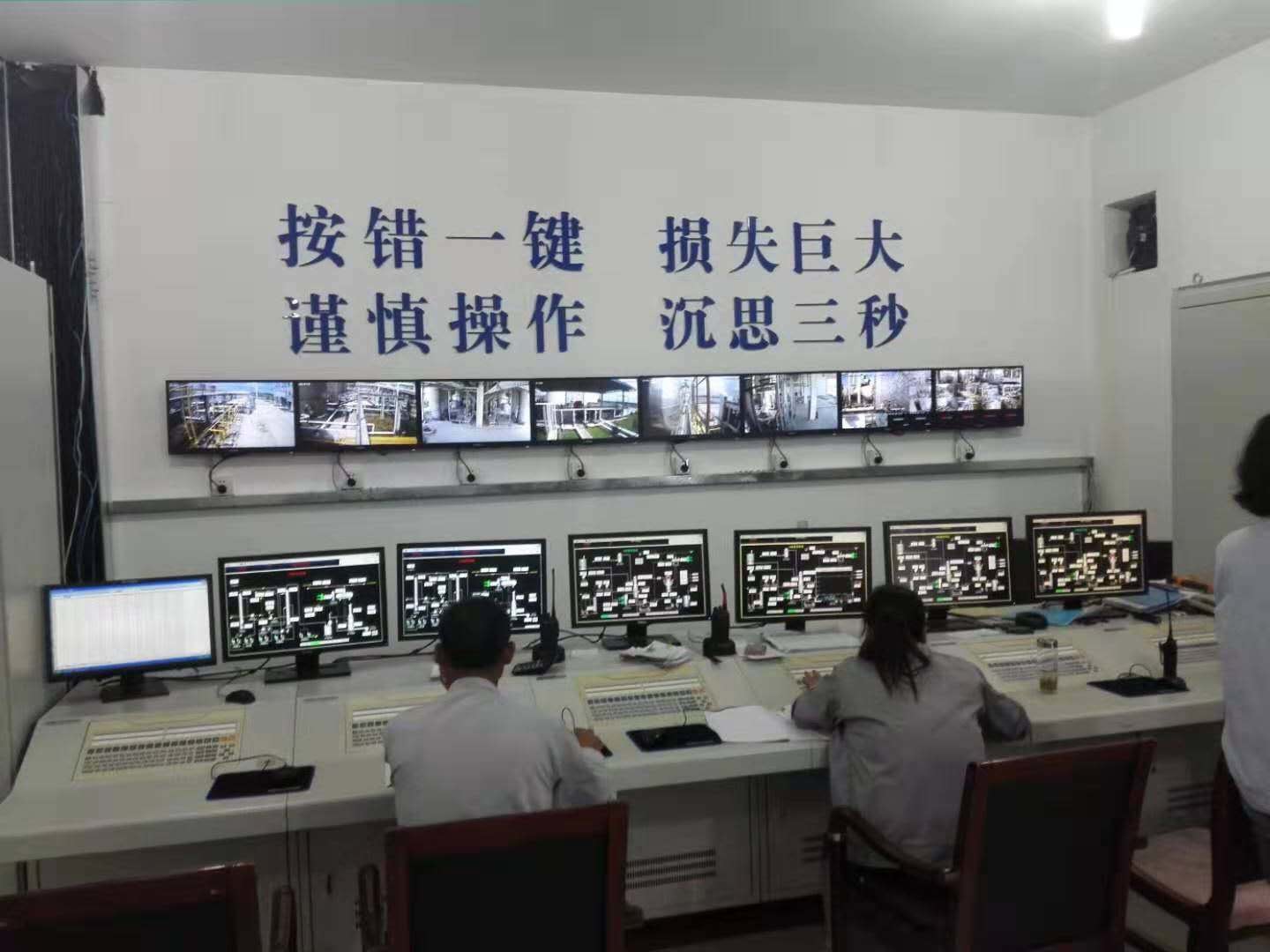 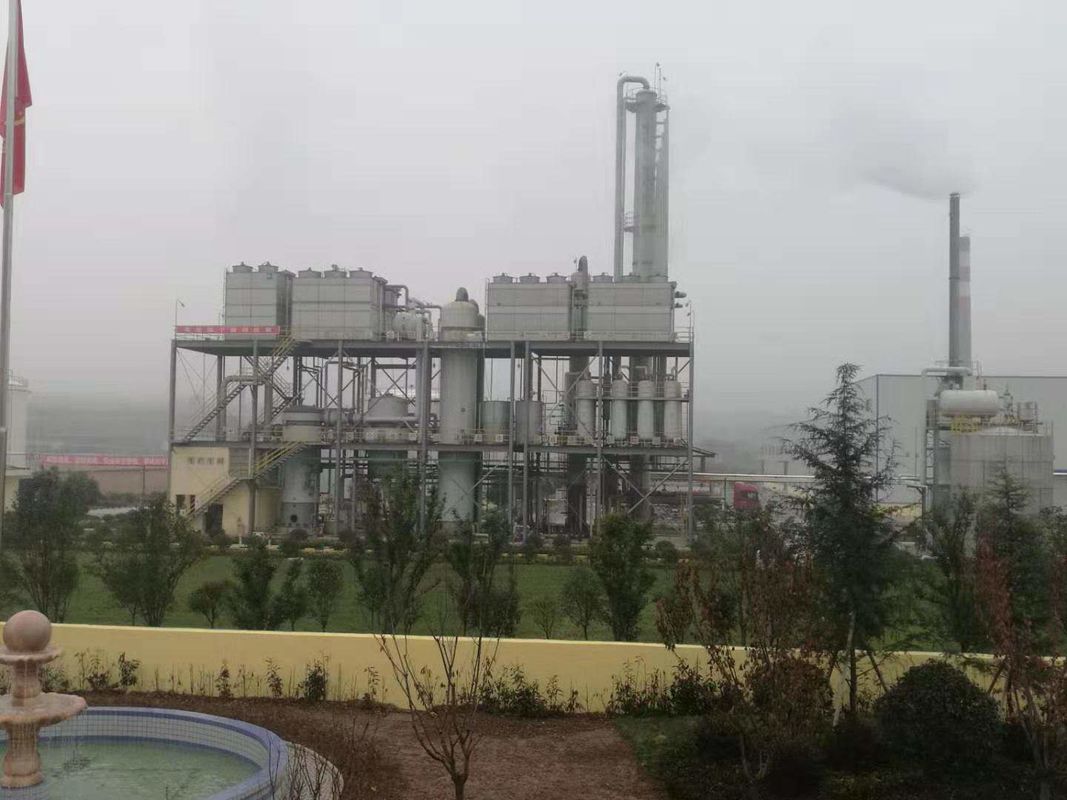 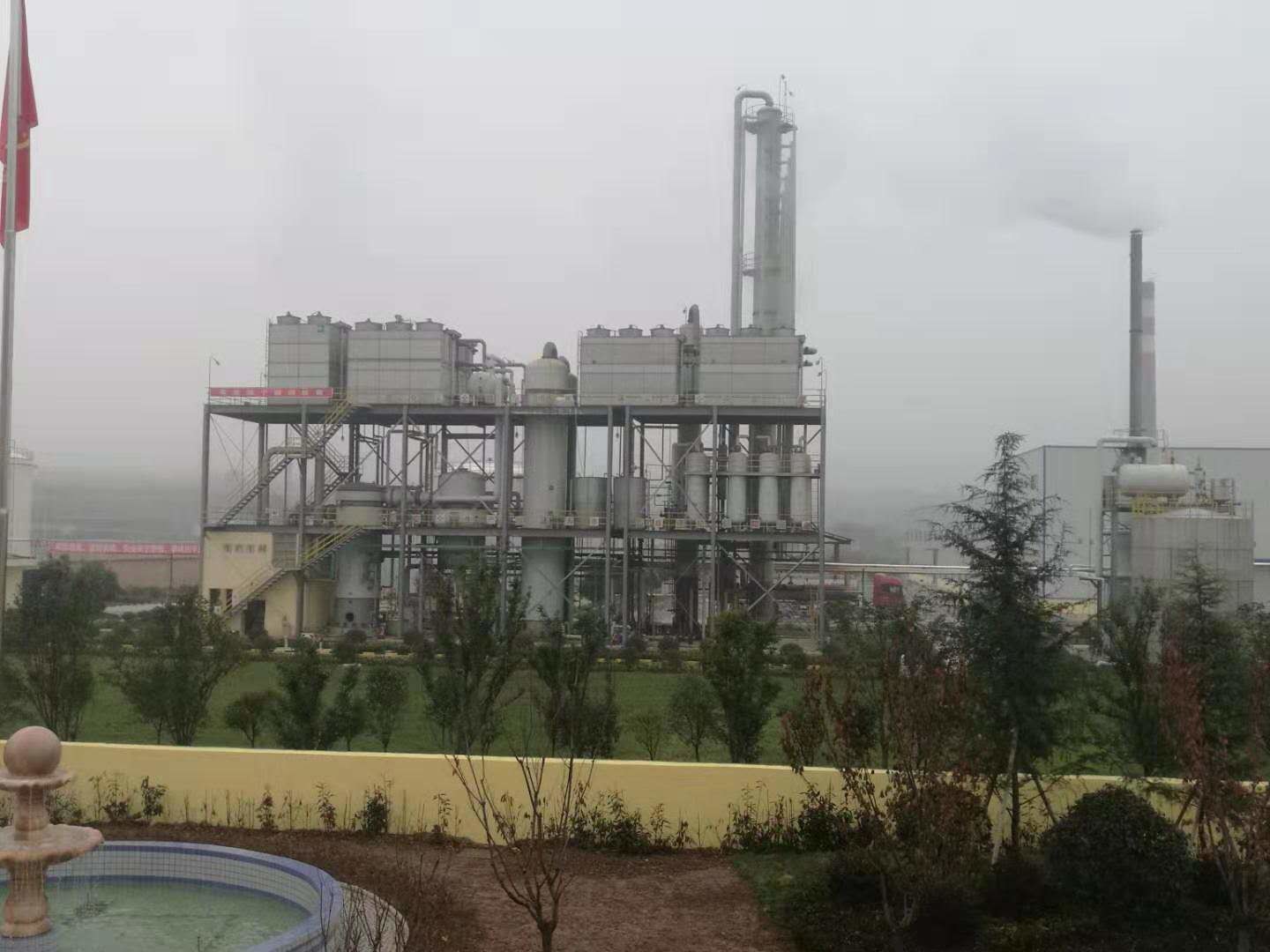 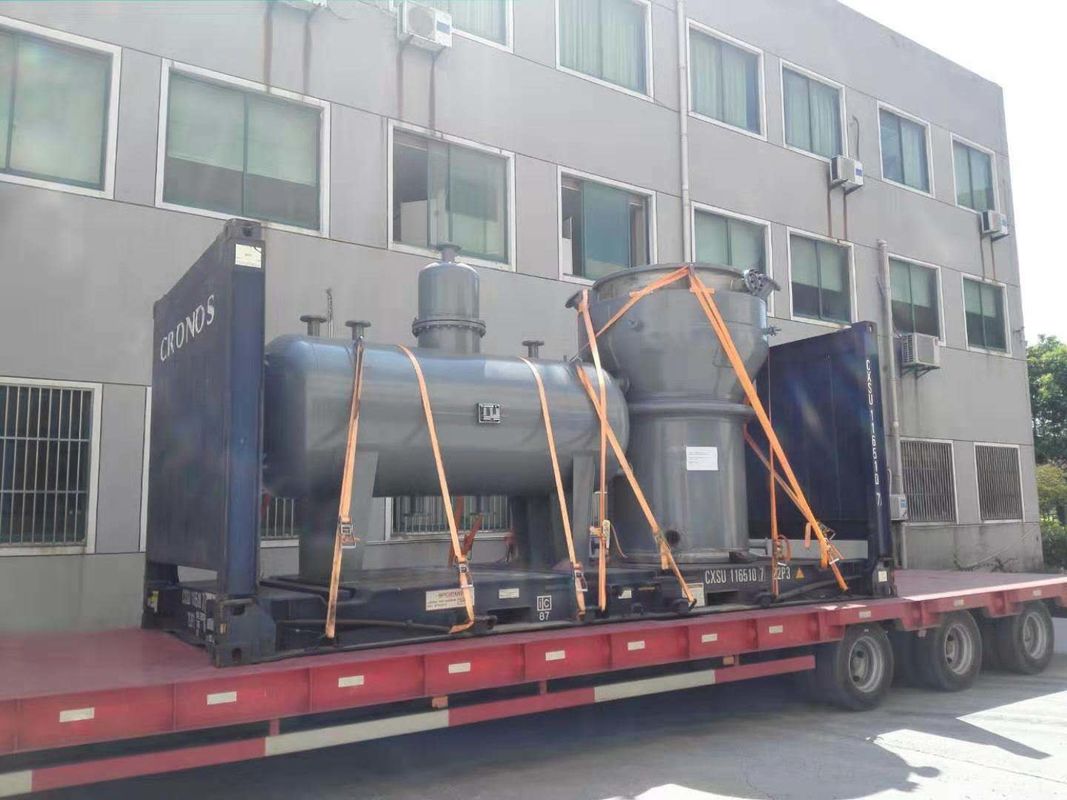 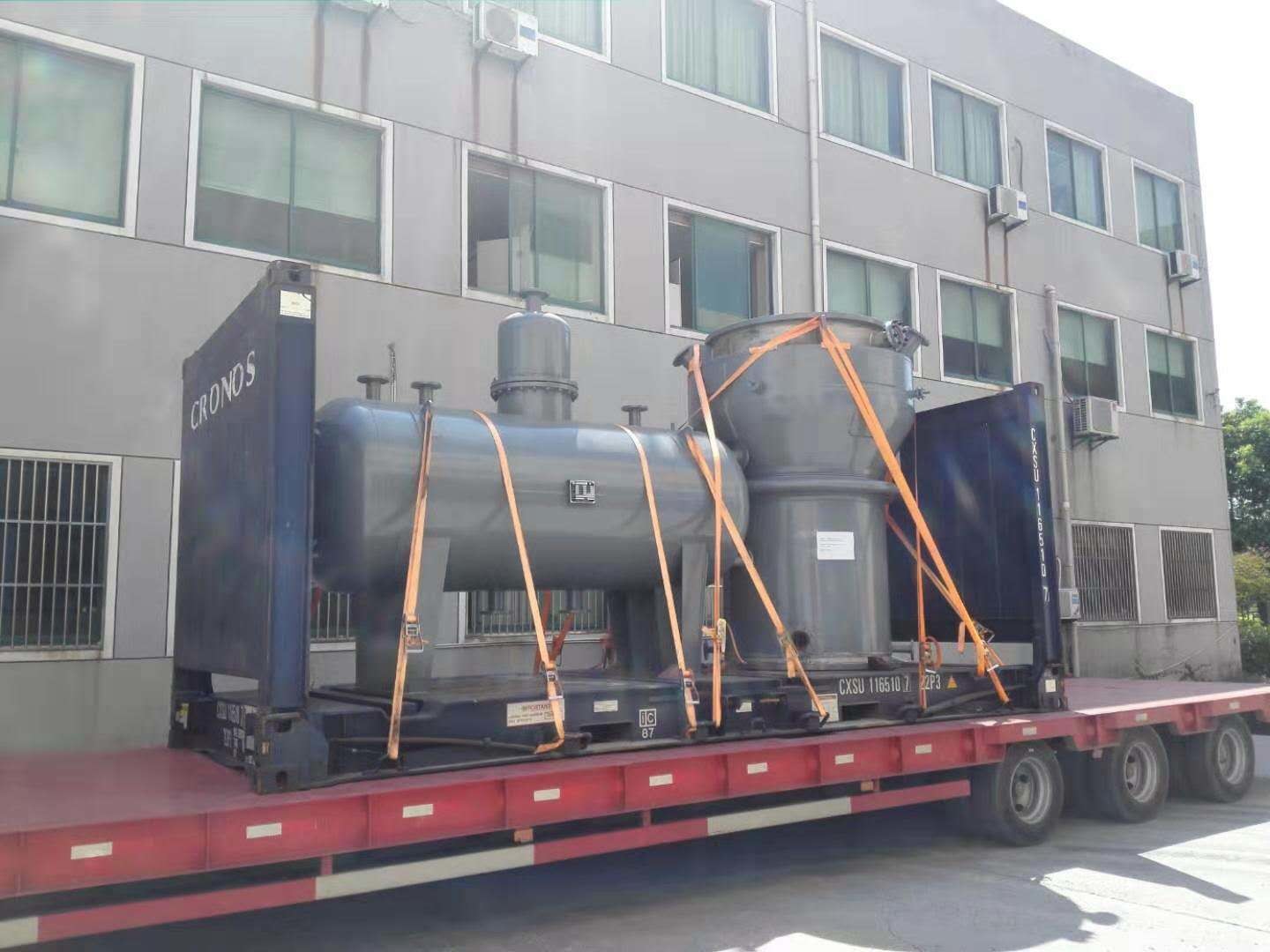 This quotation selects a Off-gas Circulation Process with Reboiler, the introduction of which is given as below:

Methanol is pumped out by methanol pump from methanol measuring tank and it is sent to evaporator when the methanol liquid level is controlled through measuring.

After the air is filtered by air filter, it is sent into air preheater by roots blower. The preheated air is sent to mixer for mixing.

0.15MPa steam comes into steam filter from steam pipeline. After it is filtered, it comes into mixer. The ratio between steam flow and methanol flow is 0.5~0.7 (mol ratio)

The above mentioned methanol gas, air and steam is mixed in mixer, then it comes into reactor. The temperature of mixing gas is controlled around 110℃ to prevent producing condensate, reducing filtering effect, changing gas composition. After the mixing gas comes into reactor, oxidation exothermic reaction drastically happened with silver catalyst. In order to maintain safety, high efficiency reaction condition, 3 feedstocks are needed to be maintained in certain ratio to maintain best reaction temperature, which is between 620℃ and 640℃

Reaction temperature reaches 620～640℃ in normal reaction condition. In order to avoid destroying reactor, demineralized water is needed to be used for cooling. Demineralized water used by reactor for cooling is heated and vaporized and steam is produced for the use of other heaters. At the same time, mixing gas temperature reduced to 150℃ from 620～640℃. Make use of waste heat completely to reduce energy consumption. Demineralized water for cooling is produced from condensate and collected in condensation water tank. And it comes into reactor steam drum through boiler water, then it comes into cooling part of reactor.

When reactor is in emergency condition, protect the whole plant through interlock device.

The gas generated in reactor(the temperature is around 150℃) comes into bottom of formaldehyde 1#absorption tower, and it is circulating adopted through spraying by cooled crude formaldehyde. The flow is as following:

Specification of Product and Feedstock

The methanol feedstock shall at least conform to the requirements in Chinese Standard Industrial Methanol for Acceptable products, which is given as below: