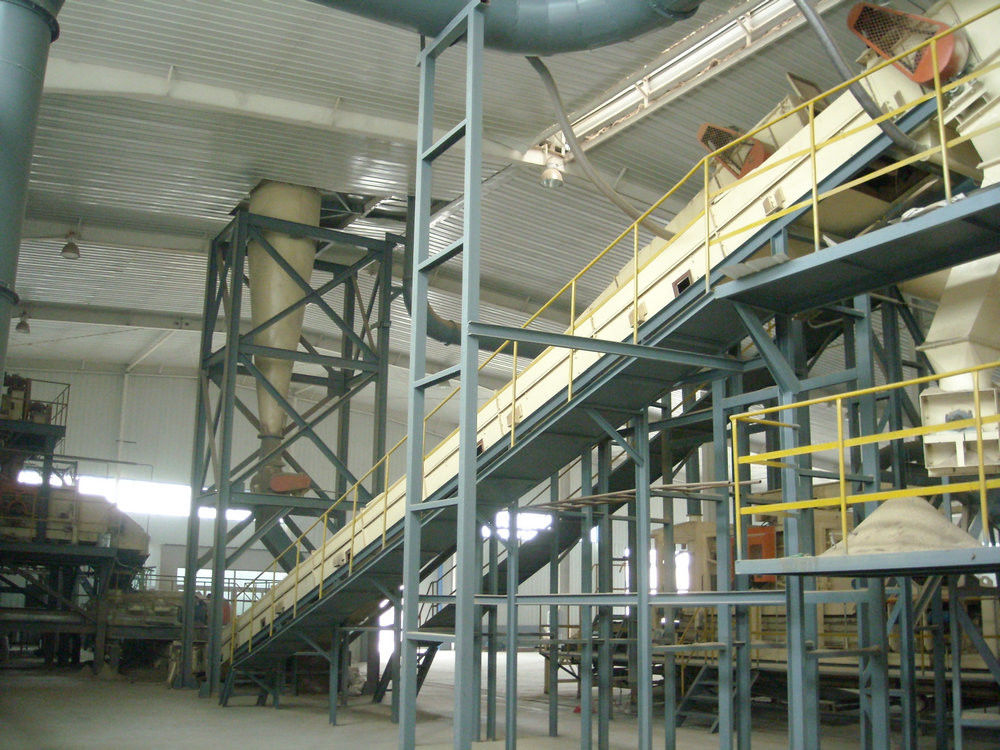 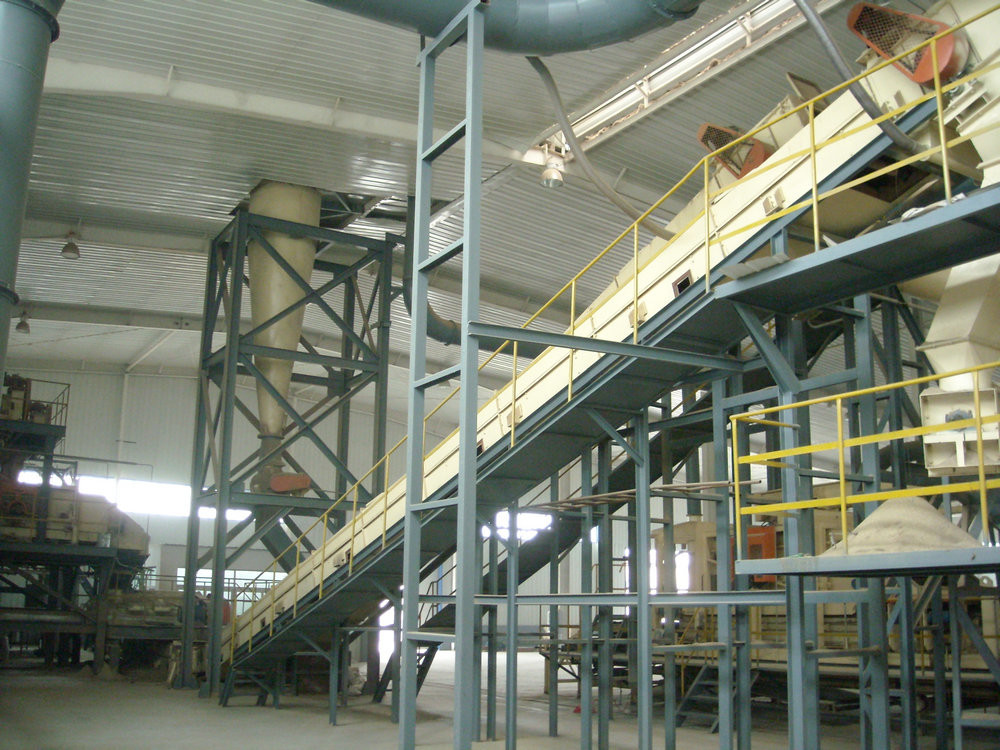 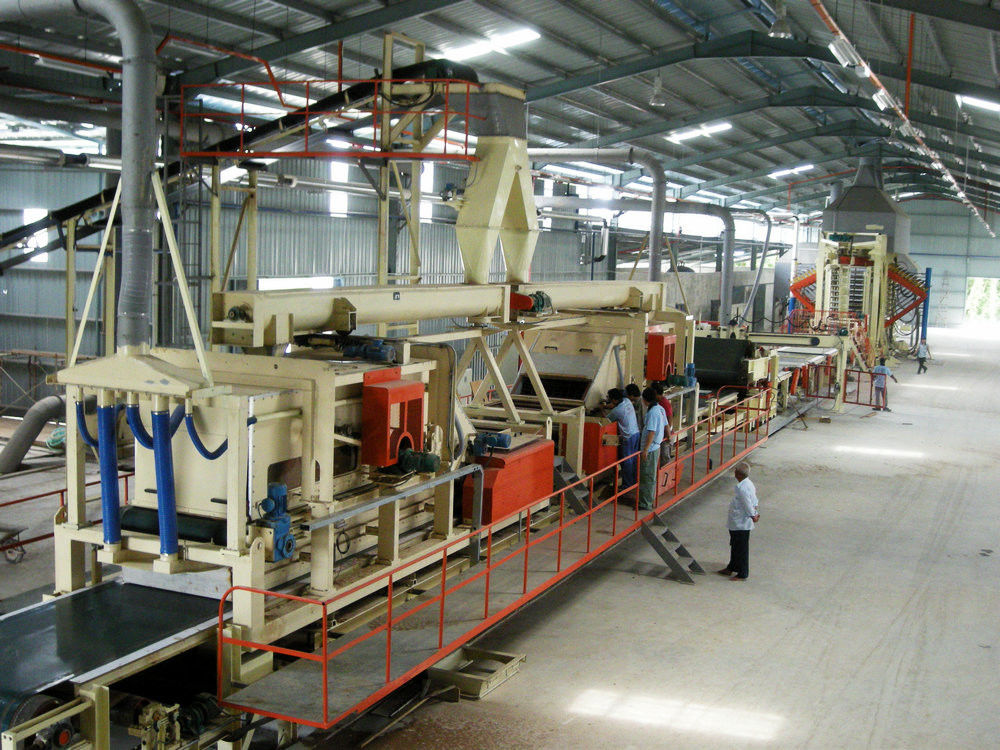 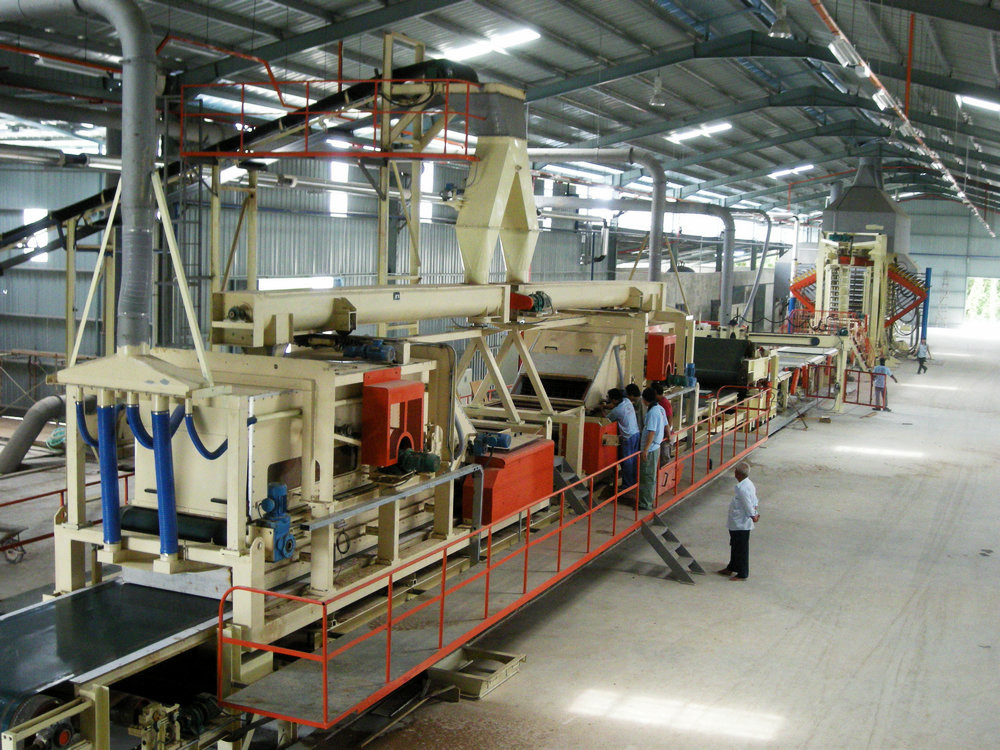 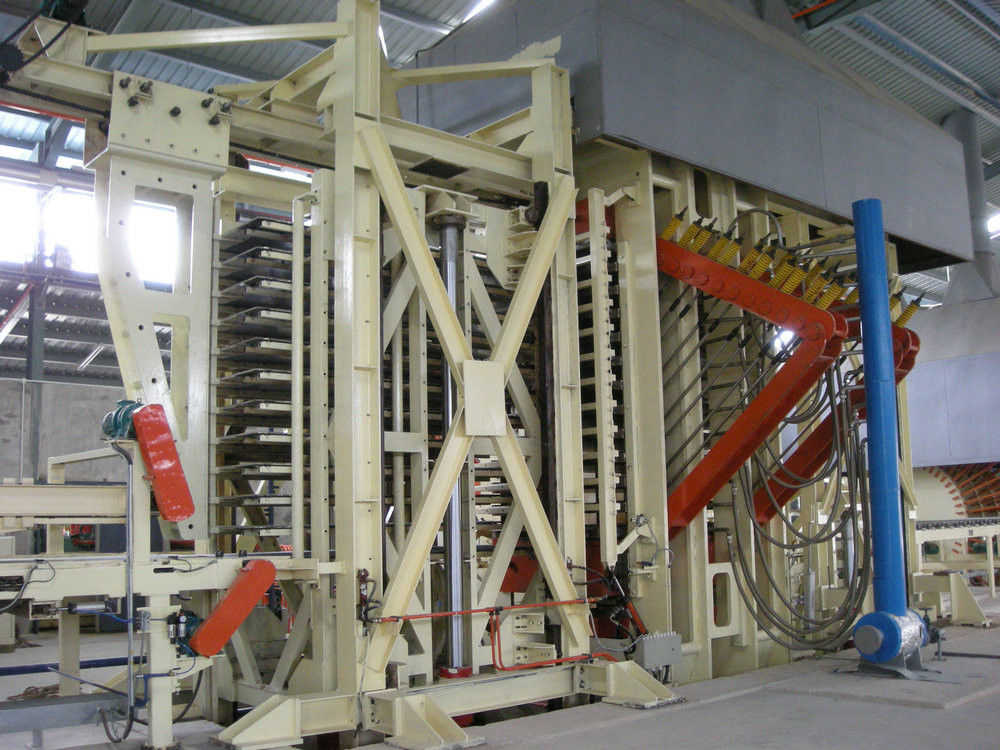 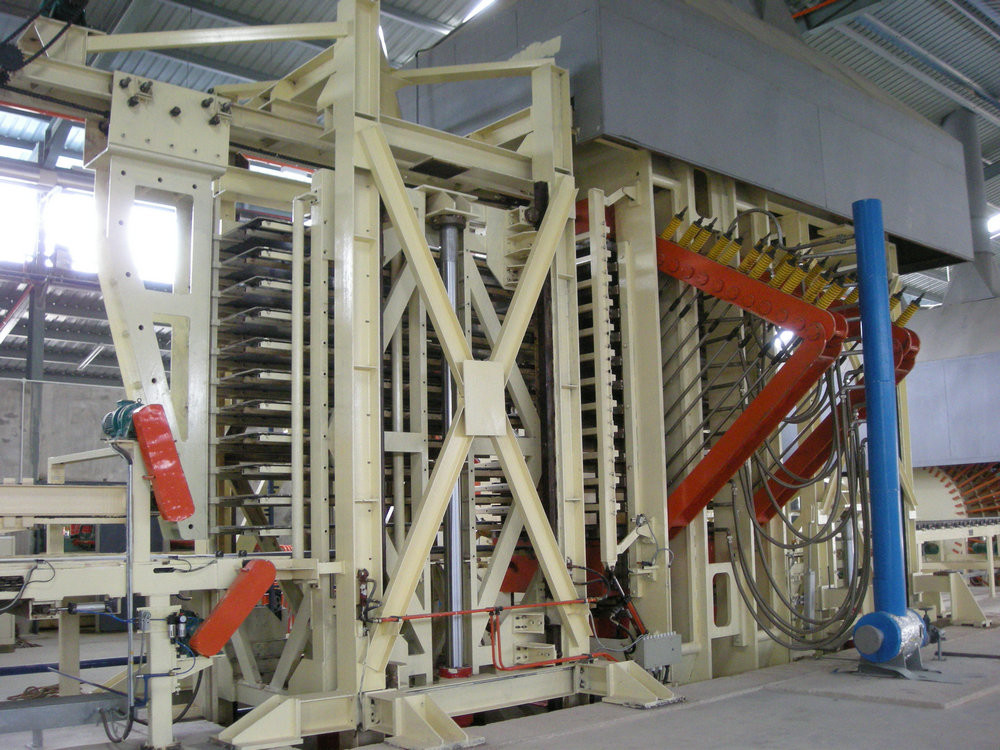 Particle board – also known as particleboard, low-density fibreboard (LDF), and chipboard – is an engineered wood product manufactured from wood chips, sawmill shavings, or even sawdust, and a synthetic resin or other suitable binder, which is pressed and extruded. Oriented strand board, also known as flakeboard, waferboard, or chipboard, is similar but uses machined wood flakes offering more strength. All of these are composite materials that belong to the spectrum of fiberboard products.